Loading...
Alerts
Mark everything as read
Les Grappes magazine with

The
shopGrappes & Le Parisien
Everything you've always wanted to know about wine but were afraid to ask.
Home > L'actu du vin> 2015: key moments in the world of wine
Wine news

The year 2015 is coming to an end and it is time to take stock. It is therefore officially time to look back on the highlights of this year and we must admit that 2015 was a rather good year for our pretty wine world.

Change in the Evin Act: more freedom in communication

On 24 November last year, the Caesar amendment was voted on. This is an amendment to the Evin Act, allowing oenological information. The primary aim of this amendment is to promote the economic aspect of wine tourism: France being the country of gastronomy and good wine, it is necessary to be able to speak freely about our wine heritage to French and foreigners. The distinction between advertising of alcoholic beverages and oenological information was therefore vital.

The "Vin de France" is born! 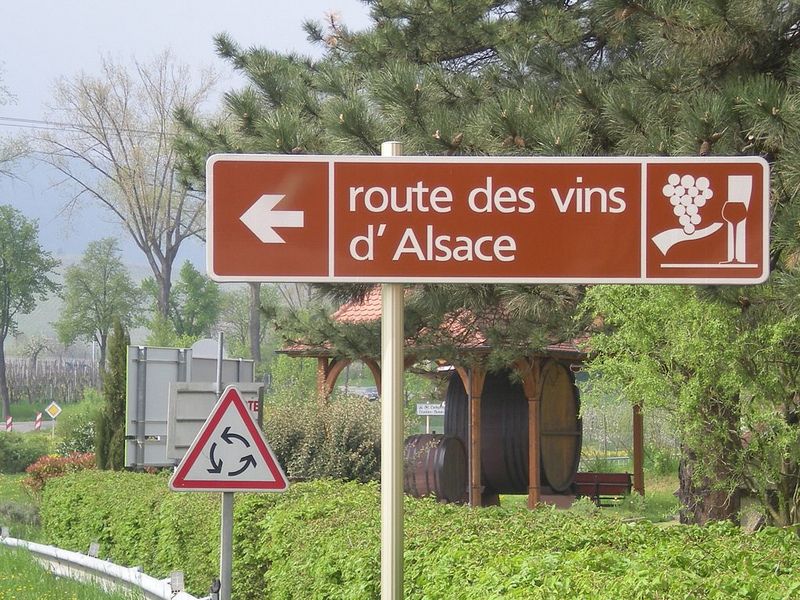 From December 31st, the face of the French vineyard will change! Following a decision by Brussels to liberalise the cultivation of vines, we will soon be led to taste a Picardy wine for example - Picardy has not been considered a wine-growing region until now! So, will we be entitled to more creativity, or is the fear of purists justified?

The most expensive wine in the world is a Burgundy.

The 2015 vintage, an exceptional year 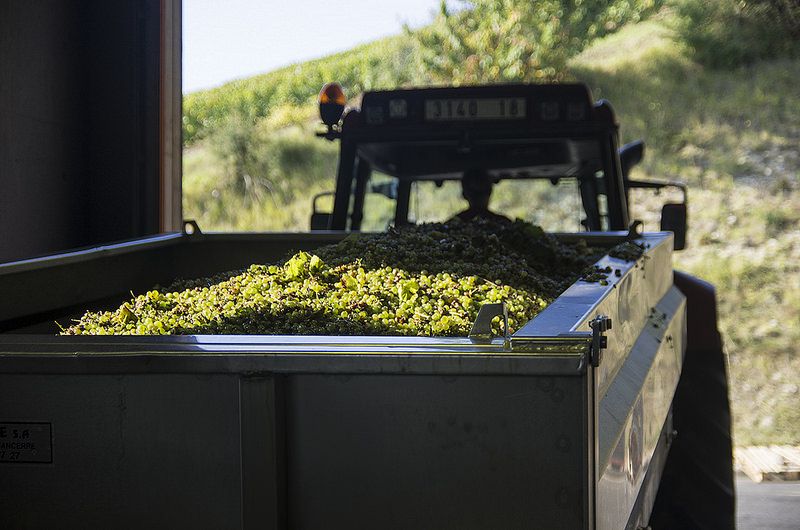 How about we talk about the harvest? With the heat and sunshine of the summer of 2015, the harvest was good in terms of quality, and the 2015 vintage is announced as having good ageing potential. In terms of quantity, let's say that the volumes are correct compared to the last few years. So, the 2015 vintage, better than the 2009 one? Apparently so! The regions to follow: Burgundy, Bordeaux, the Rhone Valley, the South-West, Provence and Corsica.

After .net, .com and .fr, since November, good news - it is now possible to have a .wine or .wine domain name! After long negotiations between Icann (the world regulator of the Internet) and winegrowers from several countries, an agreement has been reached, and from January 16th, the reservation of a domain name in .wine or .wine will be possible for everyone!

Back to the Magazine home page

Back to the top

Buy directly from the winemakers
,Choose with the community!
Want to know more?
Subscribe to our newsletter!
Our latest articles
Our last arrivals
, take a look around!

With an unfailing tenacity, a strong character, with his wife and his family without any ...

Our family property where know-how and traditions transmitted since...

Domain founded in 1786 by a Touraine family (Morcellet family), it was then composed of...

Domaine des Allegrets is a family vineyard, since 4 generations. Our vines...

Domaine Gitton Père et Fils is located around the village of "Ménétréol-sous-Sancerre" in the south of France ...