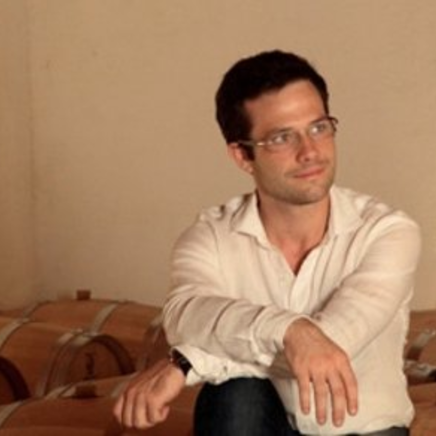 Château Belloy is located in the commune of Canon-Fronsac and is considered a great name among the wines of the appellation of the same name. For more than 300 years, this terroir has been known for its production of...

Château Belloy is located in the commune of Canon-Fronsac and is considered a great name among the wines of the appellation of the same name. For more than 300 years, this terroir has been known for producing exceptional wines in the region thanks to its particular clay-limestone soil and sunshine, which is ideal for growing vines. the vineyard is located in the valleys of the Canon-Fronsac appellation and extends over 6.5 hectares. The wines produced there are distributed on five continents and make the reputation of the Château's wines in the region, in France and internationally. the cultivation of the vine is conducted in a rational way with classic yields in the region of about 30 hectolitres per hectare. The grape varieties are classic for this appellation: Cabernet Sauvignon and Cabernet Franc, and Merlot. All the wines are matured in French or American oak barrels and the ageing period varies between 6 and 18 months depending on the vintage.

It was François-Léonce Travers and his son Henri who, in 1940, created this estate with the wave of Corrèze immigration that arrived in the Libourne region. Henri quickly took over the business and acquired Château Queyreau de Haut following his marriage to Mrs. de Haut. When Michel Travers took over the reins of the estate, he married Christianne Redon, who also owned a Bordeaux estate: Château Bardineau. The thirty glorious years are favourable to the family, which is greatly expanding its heritage and is firmly established in the Bordeaux wine world. In the early 1990s, it was Hélène who succeeded her father and took over the family business in partnership with her husband Jean-Paul. Together, they continue to develop their retail distribution networks throughout France. Today, they both support their son Franck, who is at the head of the company.

The construction of the cellar of Château Belloy is said to have been built in prehistoric times. Indeed, a unique tool was used to dig this wine several meters long. It now houses the oldest vintages of Château Belloy.