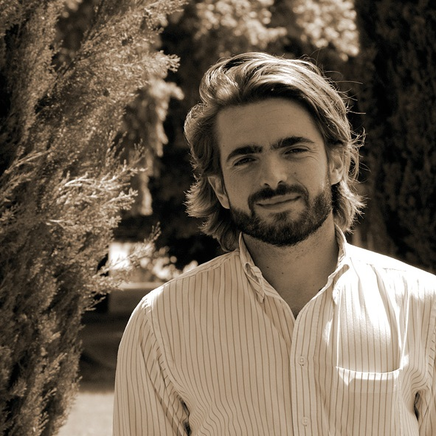 Château Doisy-Daëne located in Barsac in the Sauternes appellation is part of the famous Domaines Denis Dubourdieu. Classified as a Second Cru Classé in 1855, this wine is renowned for its technical perfection and...

Château Doisy-Daëne located in Barsac in the Sauternes appellation is part of the famous Domaines Denis Dubourdieu. Classified as a Second Growth Classified Growth in 1855, this wine is known for its technical perfection and its particular style, which comes from a great limestone terroir and a great family expertise.

The Doisy-Daëne vineyard was restored in the 1950s to 1960s when Pierre Dubourdieu was at the head of the estate. It is now based on 7000 vines per hectare.