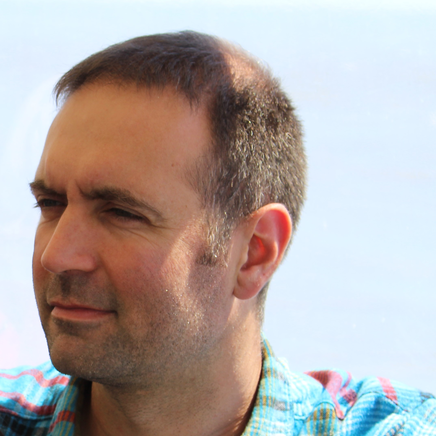 Château du Puy-Faure is located on the right bank of the Dordogne in the village of Aubie-Espessas. It is a small family property that has been in operation for several generations and belongs to Ma....

Château du Puy-Faure is located on the right bank of the Dordogne in the village of Aubie-Espessas. It is a small family property that has been in operation for several generations and belongs to Martine Charpentier and her three children, Anne-Laure, Benoît and Pauline. Benoît is both a winegrower and cellar master and Anne-Laure is in charge of the commercial part. We produce a red wine with the Bordeaux appellation, which is a blend of mainly Merlot, with a hint of Cabernet Sauvignon and Malbec. The soils are very diverse and thus allow us to bring greater complexity to our wines. Our Château du Puy-Faure Bordeaux Supérieur red wine is a wine from the best parcels on the estate.

We are the fifth generation of winegrowers and we are proud to continue the work started by our ancestors at the beginning of the 19th century. Our great-grandfather was also a cooper, but both activities had become too busy and our grandfather had decided to devote himself to his vineyards. It was our father André who gave his name to the property, the Château du Puy-Faure, quite simply the name of the place where it is located!

Although we are well rooted in our vineyards, we have travelled a lot, and we also have a family from all over the world. With family and friends, it is often the case that a mixture of French, Spanish with Mexican accents, English and German is heard.