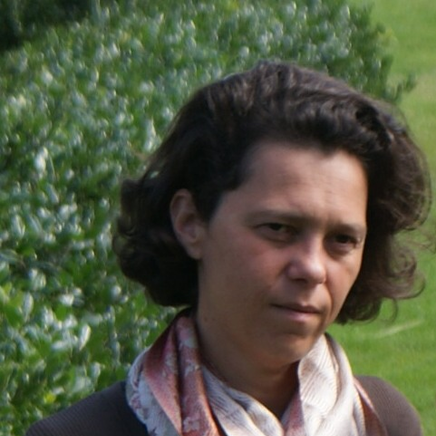 (36 ratings)
“From haute couture to the Nobel Prize dinner”

Château La Rame, facing due south, on clay-limestone hills made up of fossil oyster beds from the tertiary era, has been managed since 2009 by Angélique and Grégoire Armand. They knew...

Château La Rame, facing due south, on clay-limestone hills made up of fossil oyster beds from the tertiary era, has been managed since 2009 by Angélique and Grégoire Armand. They have found the right balance between ancestral methods and new technologies, while keeping in mind the need to produce wines that respect the environment. High-end craftsmen, concerned about quality, everything is done with this final objective in mind: to produce Haute Couture wines that provide pleasure and unforgettable moments.

La Rame (the Rock in old French) was under the Revolution, owned by Baron de Vertheuil, Governor of Ile d'Oléron and Lord of the Rame. Cited among the oldest and most famous wines of the appellation, it was considered at the beginning of the century as a Premier Cru Classé by the trade.

The Armand family has always been committed to producing great wines. It is such a devouring passion that it becomes the focus of an entire family's interest, the main subject of conversation. This is how the transmission of the know-how acquired over the years was quite naturally transmitted between generations. Without concession or sharing, quality first and foremost!

In 2012 it was discovered that a plot had been forgotten. All the pickers having left, we asked the 5 grandchildren to come and help us. The harvest ended in a good mood and carefree atmosphere. I regret that I didn't think of taking a picture to capture this fabulous moment. But our best reward is to know that our Château La Rame was served at the Nobel Peace Prize Award dinner!