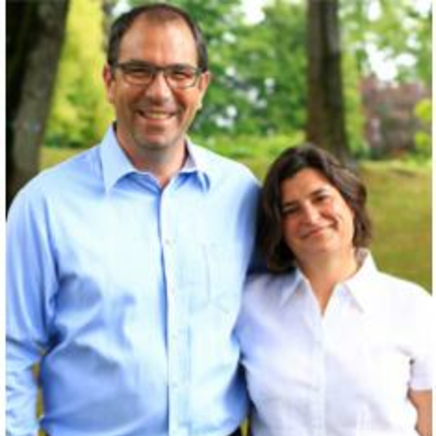 In the heart of the Bordeaux vineyards, Château Lamothe is a charming family property of 77 hectares where the passion for the terroir has been passed on from mother to daughter for 4 generations! Located on the co....

Château Lamothe is a residence whose foundations date back to the 16th century. Its renovation in the 19th century made it a charming house whose facade is reproduced on our labels. Since 1956, this property has belonged to the same family that, over the years, has expanded the vineyards and transformed impressive underground galleries into cellars dug in the 17th century.

"Son of a farmer in northern France, I discovered this profession thanks to my wife, the daughter of a winegrower. Engaged in this adventure, this work quickly became a passion. I am constantly looking to find the right balance between the nature of the soil, the grape variety and the work to produce the best grapes: essential to the success of a good wine. It's a chance to be an actor."

"One of Lamothe's most original anecdotes! In 1712 the collapse of a rock uncovered a gigantic pile of bones... the Royal Academy seized the case and fanciful explanations were given. At the time, we did not know of any animal corresponding to the size of these bones! Today scientists know that they were mammoth bones, yes, mammoths!"