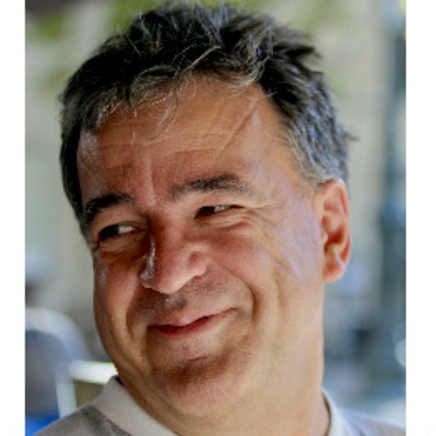 On the banks of the Hérault, we cultivate our vineyard of about 30 hectares. More than just the vine, we also cultivate the art of receiving and living in the French style since we offer a wide range of products...

On the banks of the Hérault, we cultivate our vineyard of about 30 hectares. More than just the vine, we also cultivate the art of welcoming and living in the French style, since we offer a wide range of wine tourism to French and foreign visitors.

Karina and Peter, the Anglo-Polish couple, share this magnificent typical house in the South of France with visitors from all over the world all year round. Rooms, suites or cottages: here, you can come with your family, as a couple or with friends.

The two lovers of architecture and history have completely renovated the château and the vineyard, both dating back to the 18th century. They have created a warm place in the middle of the vineyards for the pleasure of wine and sun lovers.

Château Rieutort dates back to the 17th century. At the time, a Napoleon general lived there. The estate of this close relative of Napoleon lived for a long time in this castle in the South of France. In the middle of the 18th century, the north wing of the château was transformed into a barrel cellar and the wine-growing activity began.

In 2002, Béatrice and Bernard Nivollet began the major work that Karina and Peter would finish by buying the property. Together, they rehabilitate the château and the vineyard but also the large 2.5 hectare park adjoining the estate.

At Château Rieutort, your rooms will be named after the main grape varieties grown in the vineyard. You can enjoy the Syrah, Grenache, Cinsault and Viognier suites as well as the Merlot room in a sumptuous setting. Surrounded by vineyards, you can enjoy the calm and comfort of this relaxing place.