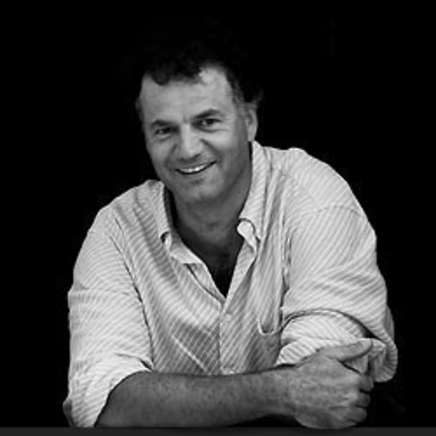 I have 23 hectares of vines, or 5700 vines per hectare worked by hand. 75% Merlot, the vineyard prides itself on having left an important place for Malbec, not to mention the Ca...

I have 23 hectares of vines, or 5700 vines per hectare worked by hand. With 75% Merlot, the vineyard prides itself on having left an important place for Malbec, without forgetting Cabernet Franc and Sauvignon. Disbudding, leaf thinning and green harvesting are carried out each season. The grapes are harvested in autumn, at full maturity. Viticulture is reasoned (HVE), assisted by biodynamic ideas. Built in 1636, Château Rousselle has acquired over the centuries an undeniable reputation, so much so that in the 19th century it became a pilot wine-producing estate where the modernisation of its wine storehouse was experimented with. In 1868, the Feret consecrated Château Rousselle by classifying it as "Premier Bourgeois", the highest distinction in the A.O.C;

Vincent Lemaitre, a lover of the vine and wine, eager to learn all the requirements and complexity, chose this terroir in order to take up a challenge. Since 1999, Vincent has been striving to restore the splendour and reputation that the vineyard had acquired in the past. Today, Château Rousselle is once again a must for Bordeaux wines.

Concerning the "noble house of Rousselle", its first owner seems to have been Messire Jean de Tortaty, knight and adviser to the King in the 17th century. At the time, the commune of Saint Ciers had only 3 noble houses, including Rousselle. Major renovation work carried out at the castle in 1999-2000 revealed the date 1636 engraved in the stone of the lintel of the rear door. It should be pointed out that the castle, as visible today, was obviously built during two distinct and successive periods. The rear of the building is clearly the oldest, 17th century style, while the facade is in the image of the manor houses of the early 19th century. This architectural "assemblage" is probably the result of renovation, extension or simply modernisation work undertaken in the 19th century. Concerning the wine production of Château Rousselle, its wine was classified as early as 1868 by the Féret and Cocks as 1st Bourgeois, the highest distinction in the classification of the appellation. During the 19th century, Château Rousselle was still a "pilot" wine-producing estate where the modernization of its wine storehouse was experimented. However, the estate's vines were not spared by the phylloxera crisis that reached the area around 1875.