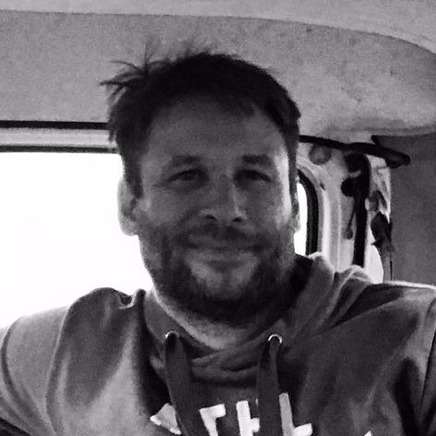 (3 ratings)
“The Other World of Sancerre”

Nestled on the top of the southern and western slopes of the Montigny hill forming an island of the Sancerre appellation, Domaine Angel Sidh produces a confidential range of wines. Here, "Sidh" refers to the Other....

Nestled on the top of the southern and western slopes of the Montigny hill forming an island of the Sancerre appellation, Domaine Angel Sidh produces a confidential range of wines. Here, "Sidh" refers to the Other World. It is located instead under the plots of land on the hill which are imperceptible residences of life where the roots of each vine stock draw the taste of the origin of the wine. The wines produced from vines grown in sustainable viticulture harvested in 2016 have received the TERRA VITIS certification.

The vineyard draws its history from the terroir of the commune of Montigny and its rural landscape where the village, in its current form, appears on the hillsides around 1139. Montigny is one of the fourteen municipalities that claim to have the "Sancerre" registered designation of origin, initially recognised by the decree of 14 November 1936. The estate is composed of the parcels of the Maudris, Les Chevaux de Bois cadastral section and a small part of the Cote Verte on the Montigny hill. The vines were planted between 2005 and 2008 and had not been replanted since 1886, the year phylloxera first appeared in the Sancerre vineyard.

My meeting with the young Franco-Japanese artist Kanta Desroches led us to the artistic creation of the visual of the Angel SIDH vintage "the bunch". As Kandinsky wrote: "To create a work of art is to create a world". This visual is a contemporary reflection of the Sancerre PDO wine, its heritage and my know-how. Like the personality of wine, the artist wanted to create something more detailed and go further in the representation of the terroir.