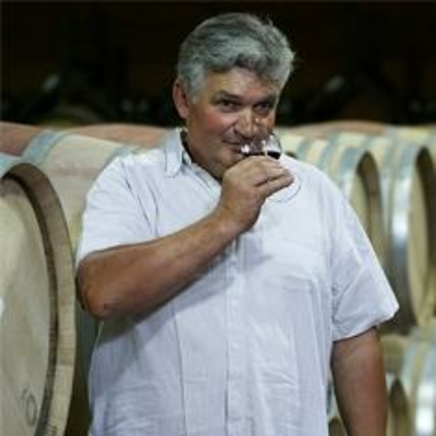 (26 ratings)
“The south by Pierrre Gaillard”

In 2007, Pierre Gaillard, a Rhone wine grower, took over Domaine Cottebrune. It is thus the schist soils that inspire it after those of Côte Rôtie and Banyuls. So he decides...

Thus, after having mastered the vertiginous slopes of the Côte Rôtie terroirs, he tried to tame the schist terroirs of the Faugères valley perched at high altitude. Indeed, it is the difficulty that seems to stimulate it as well as the main slopes of the Faugères appellation, thinking that it is here that the most expressive terroirs reside, which gives freshness and power to the wines of the Domaine.

The vines are in the middle of nature in the middle of scrubland and woods and draw their typicality from the brown schists that make up the majority of the soil. The main grape varieties used are Grenache, Syrah and Mourvèdre for red wines. And for white wines, Grenache Gris et Blanc, Roussanne and Vermentino.

During vinification, the grape varieties are picked separately in order to have a fruit at the optimum maturity. After a thorough settling in vats, fermentation takes place in barrels at a rather low temperature in order to make it last longer and to preserve the fruit as well as possible.

"For me wine is always a question of sharing: with family, friends, in my work, it's always about sharing a good time."