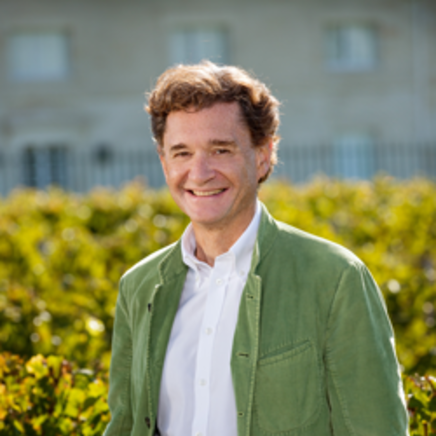 “ One place, one region: fabulous potential”

The Domaine de Baronarques is located near Limoux, more precisely in Saint-Polycarpe. This 43-hectare vineyard is located in an estate of more than 110 hectares in a single block. It is none other than the De Rothschild family, owner of several great Bordeaux châteaux, who are at the head of Château Languedocien.

In the vineyard, two thirds of the planted area is occupied by Bordeaux grape varieties: Merlot, Cabernet Sauvignon or Cabernet Franc. The other third is planted with Mediterranean grape varieties such as Syrah, Grenache or Malbec for red wines and only Chardonnay for white wines.

Between the Mediterranean and the Atlantic Ocean, the vines are influenced by different climates, which guarantee them sufficient rain and ideal sunshine. Our plots, located between 250 and 300 metres above sea level, are protected from the strong heat that comes in summer. The soil is mainly clay-limestone except on a few plots where gravelly and sandy soils are cultivated.

The history of the estate is rich: its creation dates back to the 17th century. At that time, it was the Abbey of Saint-Polycarpe that cultivated the land we cultivate today.

After several successions as owner, Michel Tisseyre acquired the estate in 1875 and worked with his family to develop it. It was Michel who had this beautiful house built in 1900 with its terrace and garden. He continued his dynamic by expanding the vineyard: he cultivated 48 hectares in 1910.

Shortly before the early 2000s, the Philippine baroness de Rothschild bought the estate with her two sons. It is the family company that takes over the management of the estate. The estate then needed many renovations on its infrastructure and the vineyard was in a sorry state. The family will take about 5 years to rehabilitate it.

At the estate, we harvest by hand! The grapes are harvested in 12 kg crates to be sorted and put into vats. For the reds, the ageing lasts 6 to 12 months. The family keeps the traditions of Bordeaux alive in this Languedoc vineyard. It is said that the wines are bottled on the estate or rather "bottled at the château" as we say in Bordeaux.