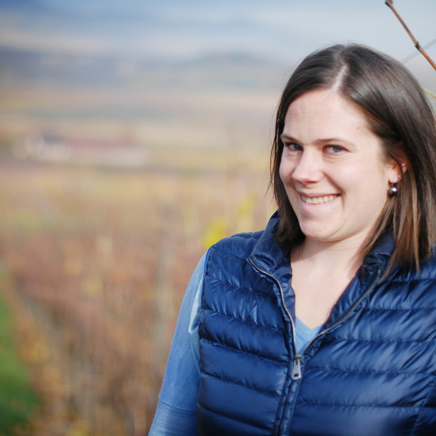 (32 ratings)
“A family passion, an explosion of flavours!”

Located in the heart of Alsace between Riquewihr and Colmar, the Horcher family estate finds its passion in the vineyard and wine. Thanks to its multiple soils, for each of their vintages they put t...

Located in the heart of Alsace between Riquewihr and Colmar, the Horcher family estate finds its passion in the vineyard and wine. Thanks to its multiple soils, for each of their vintages they always emphasize the terroir, from the manual harvest to the ageing of their wines in small vats.

Winegrower from father to son for 4 generations, we have always remained faithful to the winegrowing tradition, respect for nature and the quality of its production. Alfred Horcher (1900-1950), winegrower and wine broker, was the first to settle in Mittelwihr to produce his wine. At the time, he owned 1 ha of vines. He was one of the first to win a gold medal at the Paris competition before the 1939-1945 war. Ernest Horcher (1921-1981), had 4 ha in ownership. He was one of the village's pioneers in terms of bottling, which dates back to 1953, and the first filtration that followed shortly afterwards. Since 1955, all its production has been sold ex cellar in bottles. Alfred Hubert Horcher took over the business in 1981. From his first year, he decided to vinify Crémant d'Alsace. He made modernisation a point of honour and increased the surface area of the vines to 10 ha. Since 2014, Thomas and I have been taking over the torch, and the Domaine is changing a little. In the vineyards with new vines and a new grand cru, the kaefferkopf d'ammerschwir, and also a more rational cultivation of the vine. In the cellar with the acquisition of a new stainless steel vat room with small tanks for local wines.

Wine is our passion, we are lucky enough to be able to do this superb job as a winegrower, both a farmer close to the land and a trader close to people, in nature and in contact with others, what more could we ask for? We are always happy to share our knowledge with your questions and expectations.

What we love about the world of wine is the word "world". Wine is found in most countries of the world and we like to go there to taste and get drunk on all these wines.