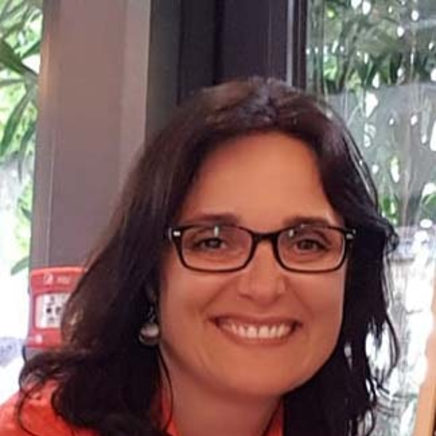 Stéphane and Paola GABARD took over the family estate in 1999. This Château, which is located in the canton of Fronsac, dates back to 1791 and has been handed down for several generations.

Stéphane and Paola GABARD took over the family estate in 1999. The Château, which is located in the canton of Fronsac, dates back to 1791 and has been passed on for several generations. The vineyard consists of 42 hectares of vines, some of which are located in a place called Queynac, on the heights of the commune of Galgon where you can see the remains of an old church from the 12th century, built by the Knights Templar, listed as a French monument.

This church was located on the roads leading to Santiago de Compostela. Thanks to the soils which are mainly sandy loamy and gravelly silt and to a very rigorous method of management favouring photosynthesis, Stéphane and Paola produce white, red or rosé wines which are greedy, round and fruity from the Bordeaux and Bordeaux Supérieur appellations.

For us, the work of the vineyard must be done in a very rigorous way in a concern of respect for the environment, by associating the traditional know-how and the modern techniques to work out greedy, round and fruity wines.