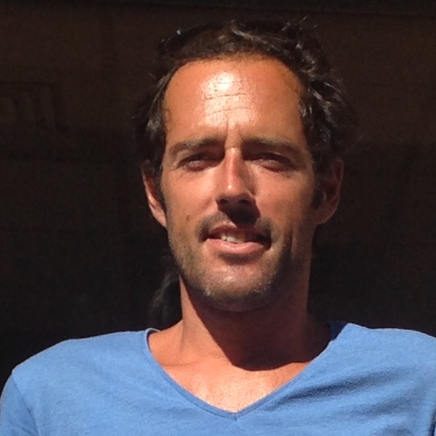 (12 ratings)
“Be curious to discover the other side!”

The Domaine Face B is 4 hectares of vines on a unique territory, the Calce area, which offers an immense diversity of terroirs. The schists associated with marls and limestone allow the vines to grow in a very...

The Domaine Face B is 4 hectares of vines on a unique territory, the Calce area, which offers an immense diversity of terroirs. The schist associated with marl and limestone allows us to produce very marked plot-based vintages. The vines are worked in organic farming, and are in the process of conversion. Most of the work is done manually, such as pruning, spring work, treatments (organic of course), and harvesting. The aim is to reduce the ecological footprint of my professional activity as much as possible.

Originally from Lyon, Séverin studied in Burgundy for eight rich years cradled by experiences and beautiful encounters that only reinforced his passion for the wine world. Thus, driven by his dream, Séverin decided to live from his passion and produce his own wines. The friendship brought him as far as the territory of the Pyrénées Orientales, and more particularly to the village of Calce. Then he discovered the wines of great finesse and elegance of the winemakers of Calce. It was then as a matter of course that he chose to settle in this small mountain village. The terroir of this Calce is of an immense diversity (schist, marly schist, marl and limestone) which makes it an atypical and rather unique territory. Séverin, in the wish to produce high quality wines, has opted for working the vines and the wines in organic and biodynamic agriculture.

Our philosophy is to reduce our carbon footprint as much as possible during our professional activities, which makes the work in the vineyard longer but also much more satisfying in a way! "Always the wine feels its terroir."