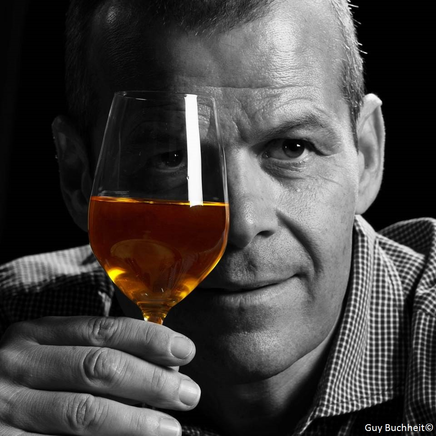 (64 ratings)
“When every wine becomes a surprise!”

Since 1836, wine has been our passion. We work respectfully in the heart of Alsace, the most beautiful plots to obtain a grape worthy of great wines with a strong personality.

Since 1836, wine has been our passion. We work respectfully in the heart of Alsace, the most beautiful plots to obtain a grape worthy of great wines with a strong personality, a large part of our vineyard extends over the Altenberg hillside of Bergheim which produces gastronomic wines that are both virile and powerful but also very subtle and finely aromatic. from father to son, we pass on our know-how and seek excellence, allowing our wines to be present on the most beautiful tables in the world. Intimately convinced of the need to preserve the environment, the entire estate has been controlled and certified Organic Agriculture by Ecocert since 2012.

The first Lorentz arrived around 1680 but it was Gustave who really launched the house, giving considerable impetus to the estate despite the difficult times that arrived with the annexation of Alsace by Germany. That's why his name was given to the house. Charles Lorentz fils, born in 1934, also considerably expanded the family business by buying out the businesses of several estates, thus benefiting from better facilities. Charles Lorentz left the reins of the business to his son Georges in 1995. In the future, Georges will be able to count on his three daughters to continue the family tradition.

We have a wine library whose oldest wine dates back to 1940.... We regularly bring out old treasures, especially during tastings and tasting these beverages, discovering their evolution over the years. Each wine is a surprise!