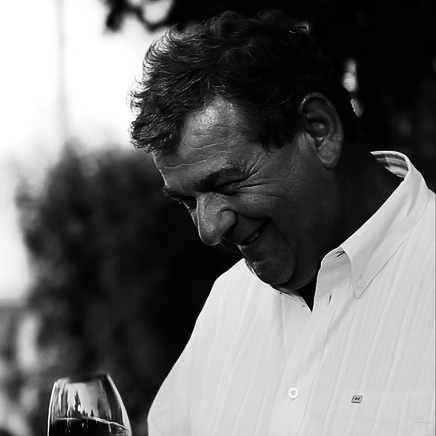 (37 ratings)
“How to find the perfect terroir for each grape variety?”

Les Vignobles Bouillac is a family estate located in the Blaye Côtes de Bordeaux appellation, on the right bank of the Garonne, after Saint-Emilion and just opposite the other prestigious vineyards....

Les Vignobles Bouillac is a family estate located in the Blaye Côtes de Bordeaux appellation, on the right bank of the Garonne, after Saint-Emilion and just opposite the other prestigious regions such as Saint-Julien and the Médoc. The 80 hectare estate benefits from a great diversity of terroirs, which allows as much expression and complexity in each of the wines we produce: clayey and clay-limestone for merlot, sandy-gravelly for cabernet sauvignon, clayey-gravelly for petit verdot, malbec and cabernet franc. We are independent winegrowers but also wine-growing nurseries for more than 50 years and our clients include some of the Grands Crus Classé du Médoc (Palmer, Rauzan-Segla, Giscours, Cantemerle, Léoville-Poyferré) and Saint-Emilion (Château Canon). The requirement of this technical profession gives us expertise in the adequacy of the grape variety and soil combination and the development of each terroir.

Jean-Pierre Bouillac, who has been passionate and seduced by the diversity of grape varieties since childhood, decided at the age of 14 to become a nurseryman like his father and grandfather were. After three generations at the service of Bordeaux's most prestigious vineyards, Jean-Pierre decided to take on a new challenge: to run his own winery. In 1984, he began planting his first plot of Merlot and Cabernet Sauvignon on 5 hectares; Château du Vieux Puit was created. This double activity has favoured the birth of a kind of superhero of viticulture: the Pépigneron, an insatiable lover of terroirs and wine, who has since continued to develop the vineyard on the most beautiful plots of the appellation to reach an area of 80 hectares. The last challenge for the Pépigneron: to save the forgotten grape varieties of Bordeaux!

It was in 2005 that the idea came to him to create "Les Mains Sales", extremely rare vintages in 100% Petit Verdot and 100% Malbec. These vintages of rare elegance are today the leading figures of the Bouillac Vineyards.