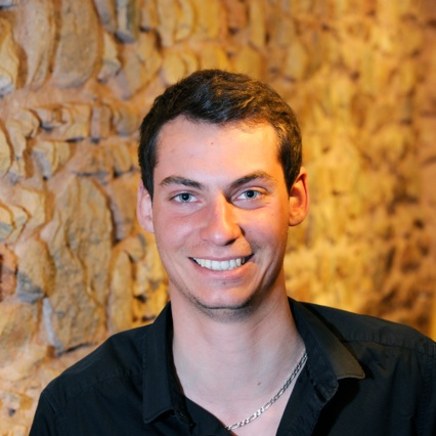 Domaine du Penlois is located in Lancié, in the middle of the Beaujolais vintages. The estate cultivates 30 hectares of vines divided into various appellations and planted on different terroirs. The...

It was in the 1920s that Benoît Besson arrived in Lancié to work the vines of his brother, Paul Besson. Domaine du Penlois was a precursor at the end of the 1930s, when Benoît Besson brought the Chardonnay grape variety to a particular hill in Lancié: the Châtelard. (Clay and limestone mound) He began to conceive a white Beaujolais, the terroir being largely favourable. It was then his son, André Besson, who took over the family business in 1954 and began to develop it.

Then, in 1977, Maxence Besson (son of André Besson and grandson of Benoît Besson) settled on the estate and began a long work with the arrival of the first growths. The Morgon arrived in the 1980s, the Julienas in the 1990s. Le Moulin à Vent became part of the Penlois wine range in 2006 and Le Chénas joined it in 2008
, and since 2014, Sébastien Besson (Maxence Besson's son) has been part of the family
line within the estate.

Since 1922, four generations of winegrowers have succeeded each other at Domaine du Penlois. Our family estate has always known how to combine tradition and evolution to obtain the best wines while respecting nature and the environment... Officially since 2014, I joined the estate to join my parents. Shortly afterwards, I made new vintages from carbonic vinification to complete the estate's diverse range. For almost 100 years, Domaine du Penlois has been working with respect for nature and the terroir, in order to produce wines of the highest quality. The know-how of 4 generations ensures total control of the vine and winemaking, to the delight of lovers of good wines.

Officially since 2014, I joined the estate to join my parents and soon after, I made new cuvée from carbonic vinification to complete the estate's diverse range.