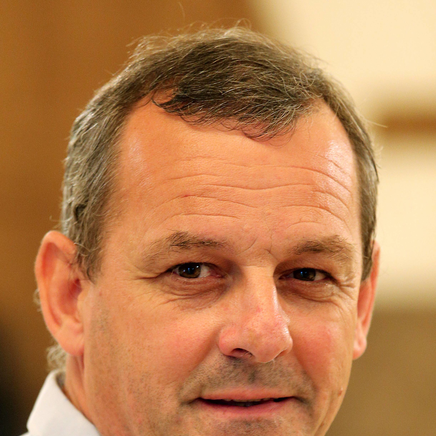 The Pelvillain Vineyards reveal a family history from the 19th century to the present day with a vineyard of 52 hectares. Producer of AOC CAHORS wines 100% MALBEC and IGP Côtes du Lot, the vineyard...

The Pelvillain Vineyards reveal a family history from the 19th century to the present day with a vineyard of 52 hectares. Producer of 100% MALBEC and IGP Côtes du Lot AOC CAHORS wines, the vineyard is spread over three estates located a few kilometres from Cahors, Albas and Prayssac: Château de Cénac, established on the south-facing clay-limestone plateau and partially covered with brown clay and ferruginous stones. The Château du Port, on the third terrace facing south at an altitude of 100 metres, is composed of clay, quartz pebbles and granitic rocks. Finally, the Théron estate, overlooking the village of Prayssac, is partly established on the plateaus composed of limestone, clay, iron oxide and pebbles which ensure excellent drainage, and partly below on the terraces comprising clay, sand, limestone and gravel.

At the head of this vineyard for several decades, Didier Pelvillain, passionate winegrower, a major player in the renaissance of Malbec de France and the qualitative revolution of this emblematic grape variety of the Cahors AOC. With the 2016 vintage, a new approach with the production of wines without added sulphites is being implemented. After a year of maturing, the first bottles....... BREAK-UP appear to reveal the freshness and purity of the grape's natural aromas.

"I have always been challenged by nature, which for each harvest sets the seal of its cycle on the perceptions of this noble nectar that is wine. Every year, my inspiration guides me towards the best approach to produce wines with the most appropriate profiles according to their origins. This period is a symphony that is constantly revealed, an ode to inspiration that is renewed every year."