We immediately feel the aromas of the South with notes of cherry and redcurrant, sweet pepper. The tannins are well fleshy and supported by a pleasant round flesh give volume, the flavours of wild berries (strawberry, blackberry), sweet pepper again, rosemary last for a long time.

The word of the Winemaker, Michel et Dominique Bernard :

Made from old vines, it shows its power while expressing the elegant, fine and silky spirit of the Château.

Indisponible
Our guarantees
Our service


Serve lightly at room temperature and let it reveal itself quietly


Excellent with a good rib steak!

Located near the city of Orange, the Château Beauchêne vineyard has all the conditions to produce delicious wines. Despite the construction of the château in the 15th century, the vineyard only really developed and became known in the last century with the arrival on the estate of the Vergniaud-Bernard family, descended from a long family of winegrowers from the region. 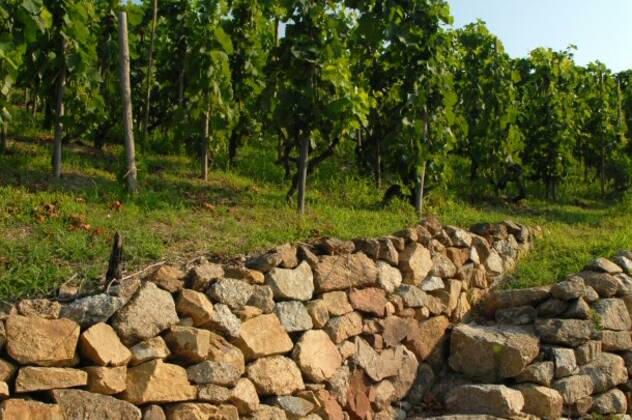 Owner of several hectares in the Rhône Valley, to the north in Cornas and Saint Péray and to the south in Côte Bleue, near Marseille, Jean-Luc is a man of passion. Since its very first vintage in 1987, it has never stopped working on sustainable viticulture in order to produce a wine that reflects its image, an authentic and quality wine. 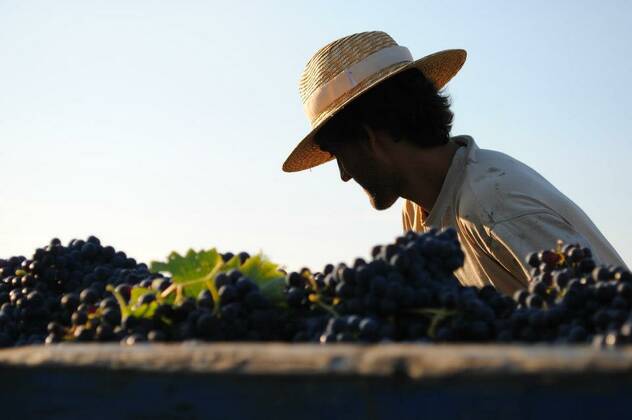 The Domaine Ferme des Arnaud is a family vineyard that has been passed down for many generations. Organic estate since 1978, the vineyard produces wonderful wines in the heart of Haute-Provence between Nyons and Vaison-la-Romaine, 25km from orange. 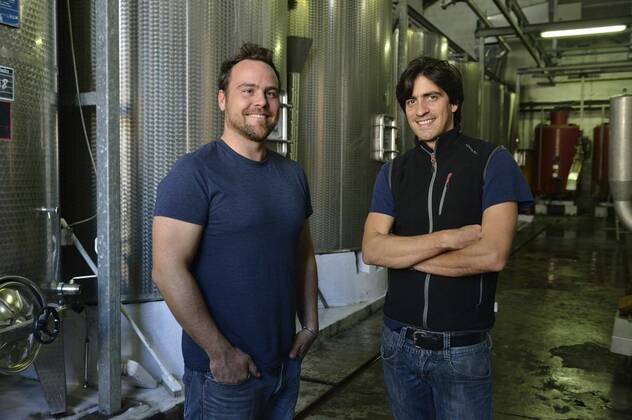 Settled in this wonderful terroir since 1600, Domaine Font de Michelle is a family estate that has been passed down from generation to generation. Since 1975, Jean and Michel have been in charge of the Domaine's destiny. Today joined by their respective sons Bertrand and Guillaume.