The word of the Winemaker, Eric MIAILHE :

This wine is rather about the vivacity of the tannin with a beautiful acidity. The fruit is rather melted at this stage even if the wine can still age.


Perfect on a plate of deli meats or a pasta gratin.

The Château Coufran vineyard is located north of Saint-Seurin-de-Cadourne, a neighbouring commune of Saint-Estèphe in the canton of Pauillac. It stretches over a hill whose top reaches an altitude of 21 metres. From a single block of 76 hectares, it is planted on soils composed mainly of beautiful gravel and clay, the vines are located in the HAUT-MEDOC appellation and the village benefits greatly from the influence of the Gironde estuary and the Atlantic Ocean. 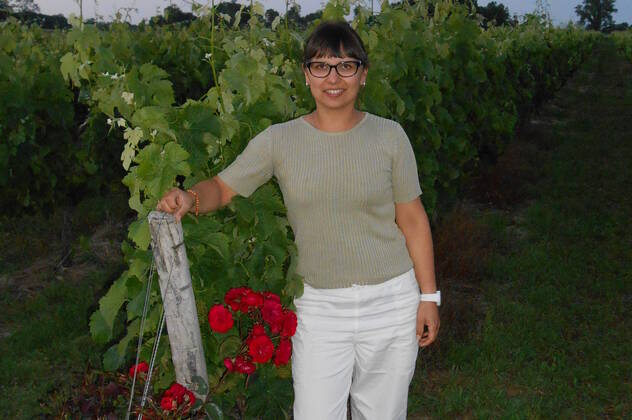 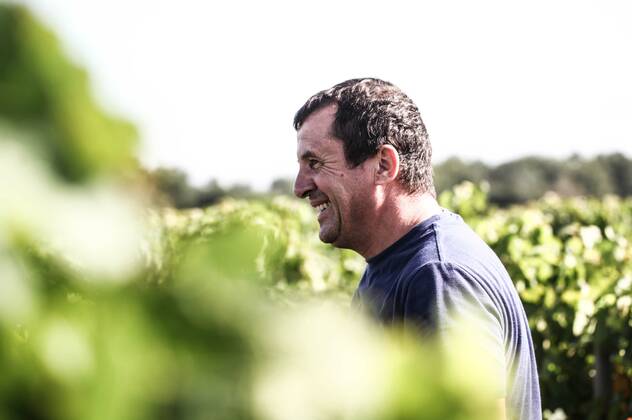 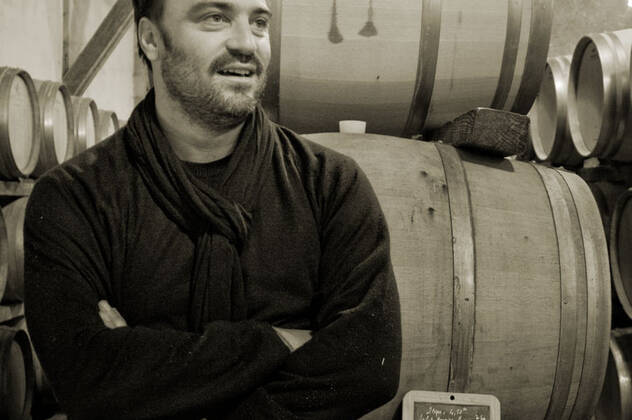