A fresh and long wine with notes of white flowers and honey on the nose. Ample mouth.

The word of the Winemaker, Kathleen Van den Berghe :

We are passionate and committed to producing high quality wines!

Cette bouteille est vendue au même prix qu'au domaine.
Our prices decrease when the number of bottles increase
We are reducing the price of bottles from 24 bottles ordered from the same winemaker. And the more you take the more prices fall!
To set the price, we look at the total number of bottles you order from a single winemaker. For example, if you order 12 bottles of 3 different wines from a winemaker, you benefit from the price for 36 bottles of the 3 vintages.
Important: These decreasing prices are only available for orders delivered in France.
Our service


Complex and aromatic wine, fresh and long with notes of white flowers and honey on the nose, beautiful roundness on the palate.

The Château de Minière cultivates 29ha of vines of which 2ha are old (very old) vines from 90 to 110 years old. The king grape variety grown by Kathleen is Cabernet Franc which she then vinifies to offer 8 cuvées (red and rosé) and a grape juice: wines from the Bourgueil appellation 100% Cabernet! Since its beginning in 2010 it respects the soils and biodiversity, in conversion since day one. It obtains the organic label in 2013. 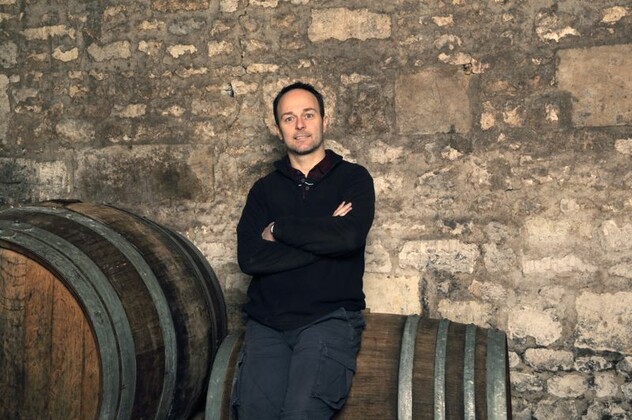 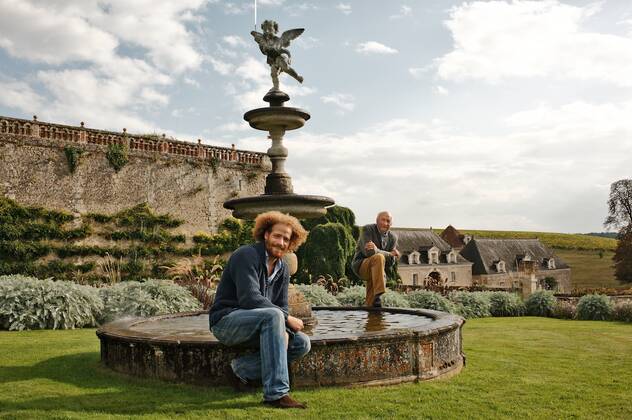 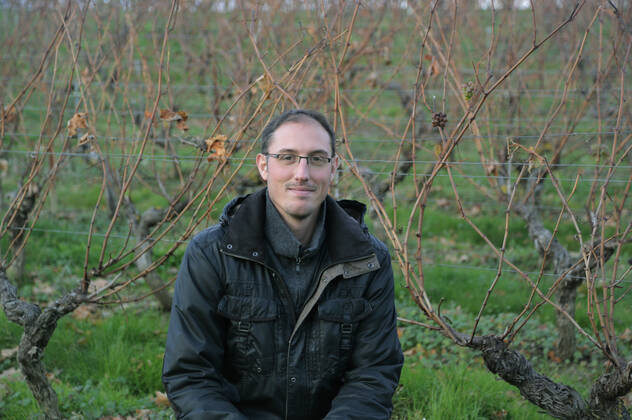 Located near the Loire, between Saumur and Cholet, the family estate is in the heart of the Anjou appellation. The vineyard now has all the conditions to make a good wine: a passionate winegrower and a terroir of great quality.