The colour is garnet red. The nose is peppery, woody and fresh with mentholated aromas. The palate has a pretty attack all in elegance and finesse. The tannins are delicately present.

The word of the Winemaker, Amandine MASSERON :

A fine, fruity and complex wine, the flagship of Les Baux-de-Provence PDO.


Drink now or keep in the cellar


This cuvée is best served with a veal chop and a pan-fried mushrooms and chanterelles or with a rack of Alpilles lamb with garlic and rosemary served with a sweet potato puree seasoned with truffles. Serve ideally at a temperature between 16 and 18°C.

Château Romanin is the encounter between Nature, fierce and wild, and Man who shapes it in his image. Spread over 58 hectares, located on a large red terroir of the Les Baux-de-Provence appellation, the vineyard is composed of a scree soil whose stones capture heat during the day to release it at night and take advantage of the refreshing faculty of the mistral. Protected by the scrubland, olive trees and almond trees, the vine clings to the ruins of a 13th century castle of the Templar Order with its rich historical past. 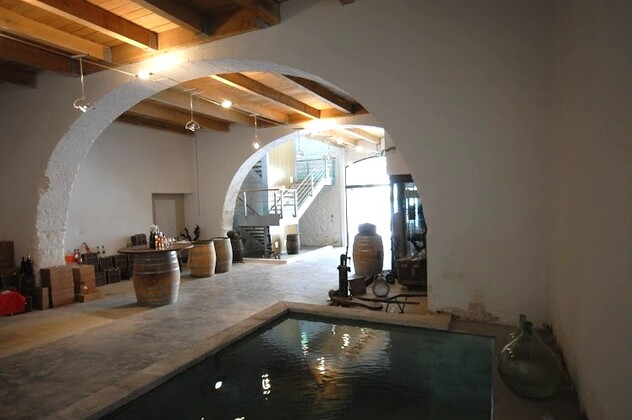 In the heart of the Coteaux d'Aix-en-Provence appellation, the same family has been perpetuating the family tradition since the 19th century for nearly 100 years. The appellation, which was created in 1985, benefits from a magnificent exhibition between Marseille and Arles. And in Calavon, the soil favourable to red wines, is marked by the finesse of the sands, the strength of the clays, and the subtle dose of limestone stones... 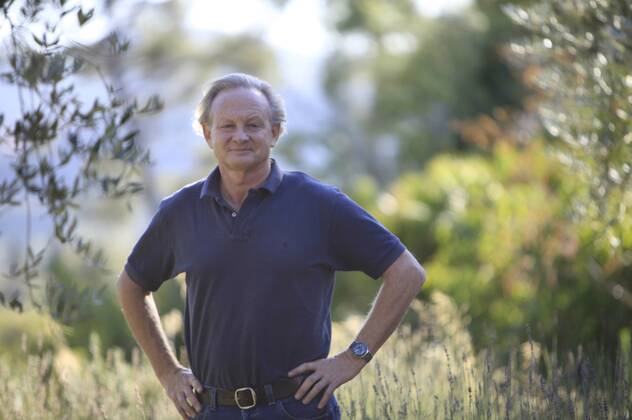 Located in Provence, Domaine de l'Olivette is a family estate located on the slopes of Le Castellet in the heart of the Bandol appellation. The cultivation of the vine is traditional with a reasoned intervention that respects its environment and the terroir. The Domaine produces natural and authentic grape wines. 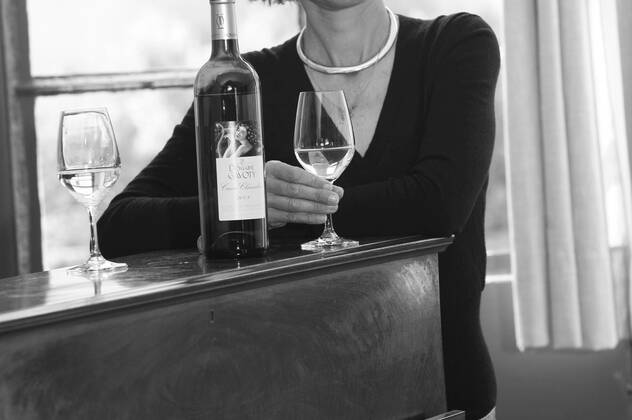 The estate, located on the historic site that is VIA AURELIA, has been owned by the family since 1806. Since 1985, Roselyne Gavoty has been in charge of wine making and has already brought her desire for excellence to it. Great producers of rosé and white wines from Provence, the estate is one of the references of the appellation.