The robe is brilliant, a deep yellow with light golden reflections. The intense and complex nose mixes aromas of honey, peach and apricot with fine floral notes and sweet spices. The mouth, very full and fleshy from the start, is remarkably sustained by a beautiful acidity. The long and warm finish punctuates the tasting of this harmonious wine with care.

The word of the Winemaker, Nans & Jason Bertrou :

A lively and harmonious wine, ideal with fish or seafood.

Béatrice and Jean-Marie, in their early forties, decided to launch their own wine cellar in 2003 in order to make their childhood dream come true. It is in a small semi-buried cellar under their family house that the adventure begins with the promotion of atypical wines with a strong sympathy capital. In 2005, one evening of intense reflection over a glass or two, Ni Ange Ni Démon was born. Later, he will explain that this name was inspired by his wife and his mother-in-law, the story does not say who was the Demon. As fame grew, a new winery was born in 2007 and their two sons Nans and Jason joined them in this crazy adventure. One evening in January 2018, Jean-Marie was in the middle of an intensive tasting of the 2017 vintage and at the ?nth bottle of the tasted beverage suddenly came to him a great idea... Tempête sous la couette" is born. 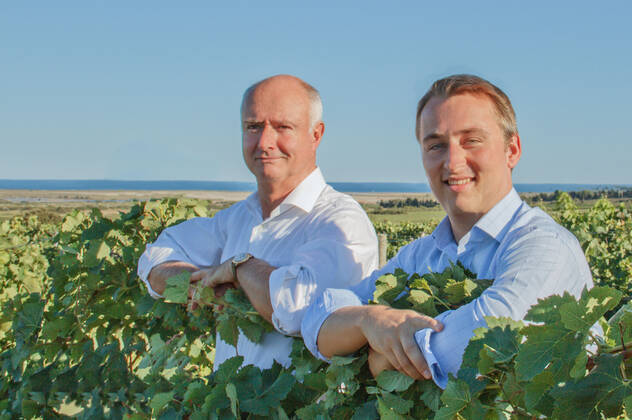 Eric, the father, has always been a winegrower. But he loves challenges, so one day, after having been technical director of Château Lafite Rothschild, he decided to revitalize the shores of the Mediterranean and bought the estate of Château d'Anglès, which was seduced by the appellation of La Clape. Let's hear it for it! 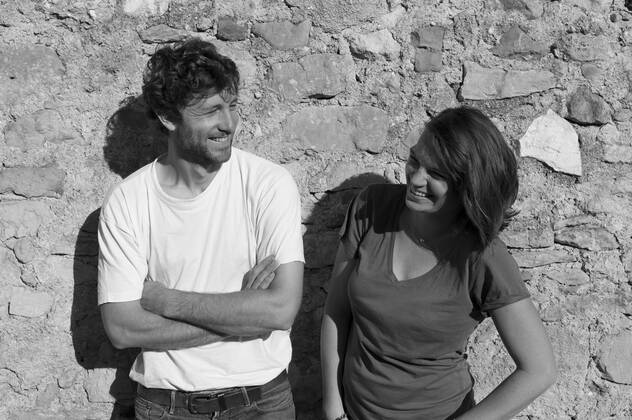 Charlotte's parents were in charge of the estate. When it was her turn to take over, she hesitated: at 27 years old and alone, Charlotte did not feel it. Fortunately, Clément has entered his life! 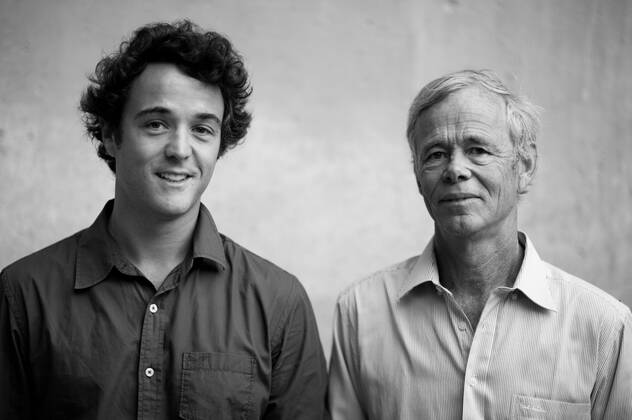 12 generations that the Domaine de Montrose is cultivated by the Coste family. Who says better? And since in 2009, Olivier joined Bernard, his father, to take care of the estate: the story is not about to stop...