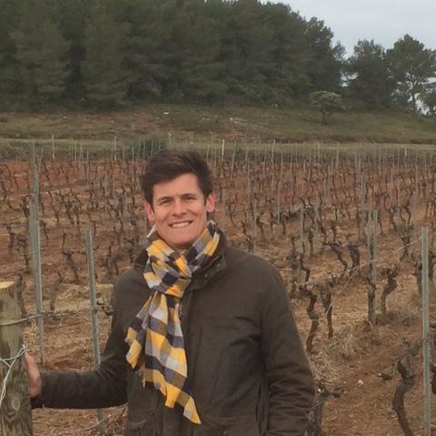 (20 ratings)
“The wine of the Cistercians”

The Abbey of Valmagne was created by Cistercian monks in the 12th century. The steepest parts of the estate have been classified as Appellation Contrôlée since 1985 and make up more than half of the estate...

The Abbey of Valmagne was created by Cistercian monks in the 12th century. The steepest parts of the estate have been classified as a Appellation Contrôlée since 1985 and make up more than half of the estate. Agriculture is practiced in a rational way, and the ambition to reduce the use of inputs as much as possible was marked by organic certification in 1999. Both vinification and bottling are carried out according to the most modern methods and there are two distinct parts of the estate. A clay-limestone part is used to make the wines of the appellation, and to the north, separated by a rocky barrier, a red sandstone terroir where Montpellier Sandstones are produced, the northern part of the Languedoc hills. It is from the southern part of the Abbey that the local wines come from.

The Cathedral of the Vines, the name given to the nave of the church, comes from the installation, in 1820, of 18 casks in Russian oak. In the 12th century, the monks had planted vines in Valmagne. They are the ones who are at the origin of most of the vineyards in the region and also Burgundians. Since the 19th century, wines have been exported all over the world.

The abbey is known for its monument, its vineyards and gardens, and the interior of the abbey is also a work of art, which will delight lovers of wine and history in two ways.