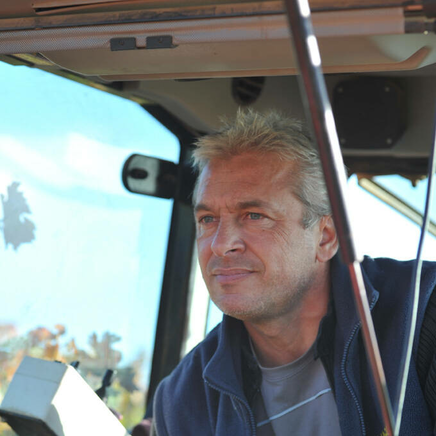 “Even Cézanne fell under his spell....”