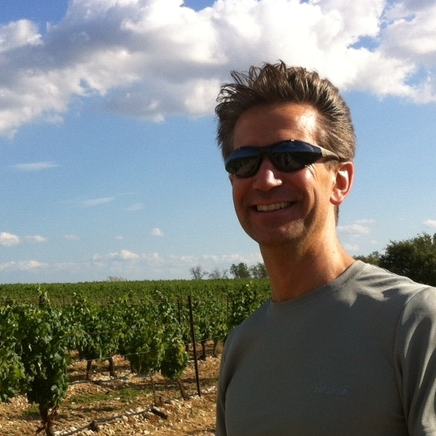 The Domaine de Soustres is located along the Canal du Midi, between Narbonne and Béziers. It is located on the slopes of the prestigious Oppidum d'Ensérune, an ancient city successively Iberian, Celtic and Greek...

The Domaine de Soustres is located along the Canal du Midi, between Narbonne and Béziers. It is located on the slopes of the prestigious Oppidum d'Ensérune, an ancient city successively Iberian, Celtic, Greek and Roman from the 6th century BC to the 1st century AD. The vines cover 40 ha and are grown on clayey-limestone and sandstone soils amidst pines and olive trees. Our wines are mainly made from Grenache, Merlot, Cabernet and Cinsault grapes. Located on the slopes of the hillside of Ensénure, overlooking the region, the vines enjoy an exceptional micro-climate between the mild Mediterranean climate and the air currents from the Cévennes.

In the centuries preceding the Roman conquest, due to its strategic commercial position, the city of Ensérune saw the development of trade in this region of the Mediterranean and saw the first wines arrive in France: at the Domaine de Soustres, Etruscan was drunk before Greek drinking! And Greek merchants were present in Ensérune long before the foundation of Marseille, and excavations in the Biterrois revealed a mass cultivation of vines from 300 BC. Like wines, this culture was brought by the Iberians and Greeks. Biterrois wines had a great reputation in exports, cited by Pliny as "authority within the Gauls" and the only ones that "escape make-up by smoke". The Domaine de Soustres therefore saw the first wines arrive in France but was also at the heart of the first vineyards... You are here in the cradle of wine in France... Born into a family of winegrowers, the Mamert family joined the estate in 1978. I have taken it over completely since 2015 with the wish to perpetuate family traditions while allowing our wines to benefit from technological progress.

The Domaine de Soustres is located on the historic site of the Oppidum d'Ensérune (a national museum is located on the estate) where the first wines and the cultivation of the vine were imported: you are here in the cradle of wine in France!