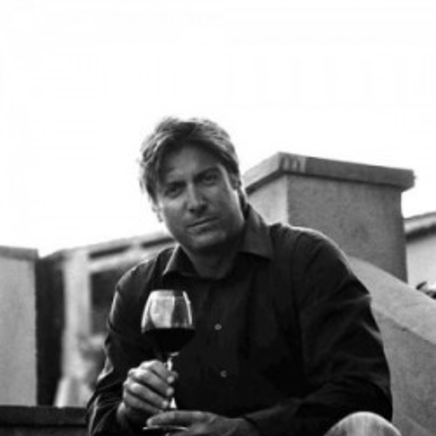 A family vineyard since 1860, the Clos des vins d'Amour is run by the Dornier family and extends over a wide area...

14 ha in Calce which dominates the Mediterranean and 3 ha in Caudiès des Fenouilledes in the...

“Rebuilding the history of an abandoned land”

We are located in the foothills of the Hermitage of Força Réal, near Millas near Perpignan. The vineyard extends over 40 hectares to which we can add the 10 hectares of olive trees ...

We are located on the foothills of the Hermitage of Força Réal, near Millas near Perpignan. The vineyard extends over 40 hectares to which can be added the 10 hectares of olive trees that produce our extra virgin olive oil. We have been in conversion to organic farming since 2013 and are located at an altitude of 100 and 450 metres, on schist slopes typical of the Força Réal mountain, on clay and clayey-stony terraces but also on calcareous soils. The diversity of the soils is a real advantage which allows us to benefit from different sunshine depending on the parcels and therefore to bring out different aromas from the terroir. East-west exposure and strongly impacted by the winds coming from the Mediterranean Sea, the vineyard produces wines on the appellations AOC and AOP Côtes du Roussillon Villages, Côtes du Roussillon, Muscat de Rivesaltes and Rivesaltes Hors d'Age.

In the 13th century and until the middle of the 20th century, the estate was completely abandoned because of the castle built by the kings of Aragon and Majorca to protect the region. The garrigue quickly recovers its rights: thyme, rosemary, broom grow, etc. In 1989, Jean-Paul Henriques bought this 80 hectare estate to make it something big. His heart of completeness for these lands pushes him to rehabilitate the land. He replanted vines and restored the old houses of the estate while preserving their character. Shortly before the early 2000s, his son Cyril took over the estate and the family history began. He continues the work that his father started and, year after year, tries to find ways to express his terroir in his wines. In 2007, Laure, his daughter, joined the estate for the love of the vine.

The castle as we know it today is built by Nunyo Sanch. He calls the castle "Castell de Força Réal", in French: Royal Castle.