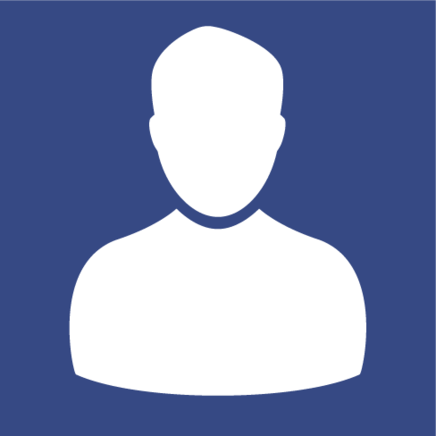 Located on the south-eastern slope of Pomerol, Château Pomeaux en Pomerol has an exceptional terroir, former domain of the Moueix family.

Purchased by Albert Powers in 1998, Château Pomeaux Pomerol has been managed by Joel Palous since 2015. Today, average production is limited to 8,000 bottles per year, which is a testament to the exclusivity of the vintages produced.Located on the southeastern slope of Pomerol, this exceptional terroir is situated near major appellations such as Petrus at 1.5 kilometers, Cheval Blanc at 250 meters, and Château Figeac at 500 meters.A 45 year old organic Merlot vineyard, using biodynamic principles (conversion to organic not certified in 2001), two hectares are traditionally planted at 6,600 vines per hectare with a spacing of 1.5 meters between rows and one meter between each vine. The soil is composed of gravel, clay and ferruginous sand (iron oxide), the latter also being called "crasse de fer". The wine is aged for 18 to 24 months in new oak barrels, 70% of which are renewed each year, with an additional year of bottle ageing before being sold.

To enhance our wine, three of the best coopers have been selected: Quintessence: a special selection of medium toasted barrels, which preserves the fruitiness of the wine and announces itself discreetly at the beginning of the mouth.Seguin Moreau: the largest component of our barrel program. The medium plus sitetoastage adds substance to the mid-palate, complementing the body and enhancing the velvety smoothness of the wine.and Remon: a Burgundian barrel maker, which gracefully ages the wine over a longer time horizon. These barrels allow the wine to retain its acidity, giving it length and a beautiful finish.