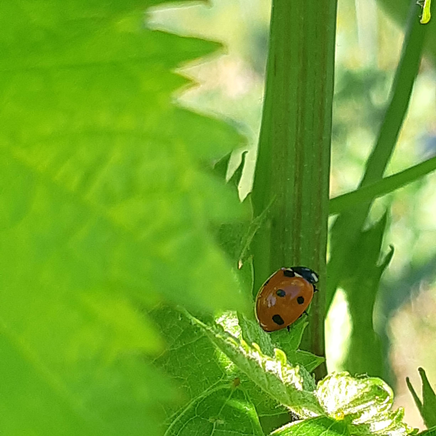 (42 ratings)
“The Terrasses du Larzac and its good conscience!”

Passion, adventure, love - together with our team, we are taking up the great challenge of taking over one of the most beautiful vineyards in the region and developing it with new energy.

Le Mas Conscience derives its history from a legend that links the inhabitants of the small town of Saint-Guilhem-le-Désert and the monks. The latter passed from village to village asking the villagers for alms so that they could give according to their good conscience. They carried all these donations, most often wine and olive oil, in jars on mules. Over the years, these jars became known as "Consciousness". This is where the domain's name and emblem come from.

"A winegrower is first of all a wonderful, uninterrupted exercise in 'letting go'. We do our best, but it's not up to us. We don't have a guru, we have guides, top guys. I have the chance to be with them every day... and it's great! I really love the common sense advice of the elders who watch us for hours and who finally tell us: "Actually, you should have done it like that ! They're so wise, the elders!"