Pale colour, and golden reflections, a fruity nose with aromas of plum plum, yellow peach, all enhanced by white pepper, and accompanied by brioche notes. The palate is sweet, and balanced, it gains volume. We find the aromas of the nose, with notes of toasted bread.

The word of the Winemaker, Franck Decouroux :

The Renaissance of the estate through an elegant dry white wine, under a total vinification in oak barrels.


It can be served with more or less complex dishes, especially with fish and shellfish, at between 10 and 12°C

The château ceased to be a wine producing estate in the 1950s. The estate, which originally consisted of 600 hectares of land, including about 100 hectares of vines, has been sold to several owners. The vineyard surface was partially destroyed by phylloxera at the beginning of the last century, and given the Périgord's cultural habits of polyculture, they did not replant the lost vines, and turned to other agricultural activities. 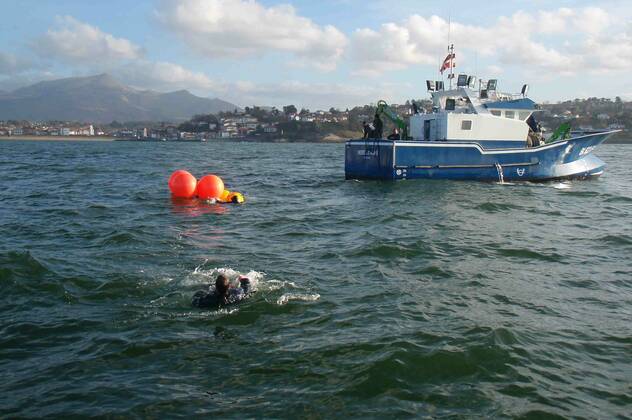 Egiategia is the story of a winegrower from the South-West who takes the codes of winemaking to heart. Emmanuel is the first French winegrower to have raised his wine in underwater immersion... and not just anywhere: in the bay of Saint-Jean-de-Luz. 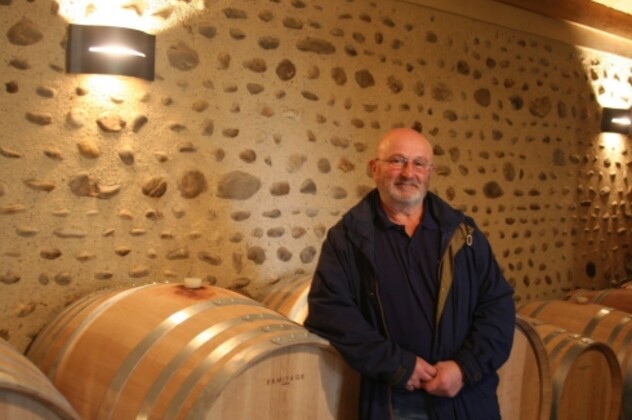 Nestled in the heart of the Pyrenean Piedmont, a wine-growing region since Gallo-Roman times, it is the steep and rocky ground on which the property is located that gave it its name. Indeed, the term "pebble" refers in patois to a "field of pebbles"! Red, rosé or white, discover the vintages of this small 4 hectare estate that will surely surprise you... 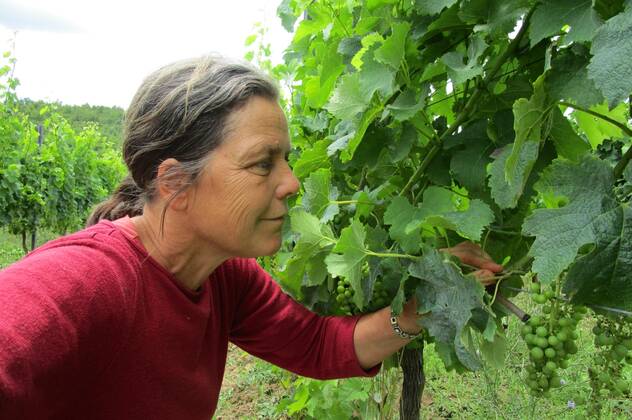 Settled since 1987, Roland and Ulrike immediately converted the property to Organic Agriculture, including the 5 ha of vines.