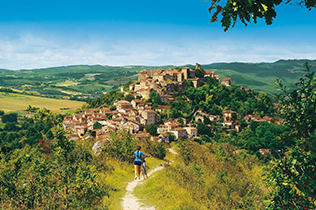 All our winemakers in South West

While projectors seem to always be pointed towards Bordeaux, we tend to forget that the Southwest region is also an actual museum of vines. The climate and topography of the Southwest are diversified, which allows numerous styles of wines to be produced there; strong red wines such as Buzet, Gaillac, Marcillac, Côtes de Millau, Pecharmant, Fronton and Coteaux de Quercy dominate the wine production of the region. The Tannat is the star red vine of Madiran, whereas Malbec reigns supreme in Cahors.

En savoir plus
Are you a professional ?
Our winemakers are also available on Les Grappes PRO
Learn more
Display
Sort by
356 wines