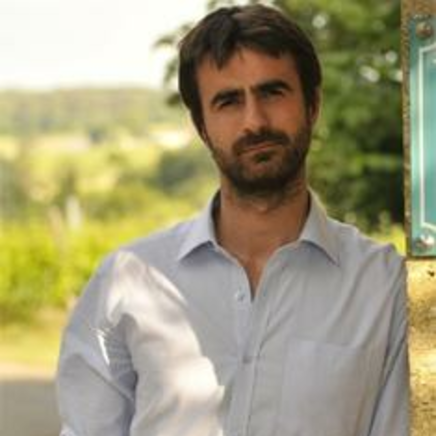 The Ducurts do not wear their emblem on a polo shirt but proudly in their hearts. The only crocodile who speaks to them is the one who represents them. Tenacity, lucidity, composure and spirit....

It was in 1858 that the history of Vignobles Ducourt began when the family settled in Ladaux, a small village in the Entre Deux Mers region. Since the passion for wine became a profession and the know-how has been passed down from generation to generation. Jonathan has as an example his grandfather, Henri Ducourt, who has made many investments and has always been open to innovation, driven by his passion and entrepreneurial spirit.

Jonathan tries to follow in his grandfather's footsteps and multiplies encounters and experiences. For example, the meeting with Jean-Pierre, owner of the Tupina in Bordeaux, which led to the launch of Blanc Limé, or with Aaron Pott, when he went to work in Napa Valley. It is therefore with dynamism and passion that Jonathan and his family share with us elegant and gourmet wines.

Crocodiles are the emblem of the Ducourt family because they are the symbol of the entrepreneurial spirit inspired by Henri Ducourt, Jonathan's grandfather. But also and above all it comes from a drawing made by the hand of a son of a family friend who, in derision and admiration, planted a panel in the vineyards with his masterpiece, a crocodile, symbol of tenacity, lucidity and composure. It was then that Henri, amused, was inspired by this drawing to decorate the new vats of the cellars. It was only later that Jonathan would affix the famous design to all the labels of the Vignobles Ducourt wines.