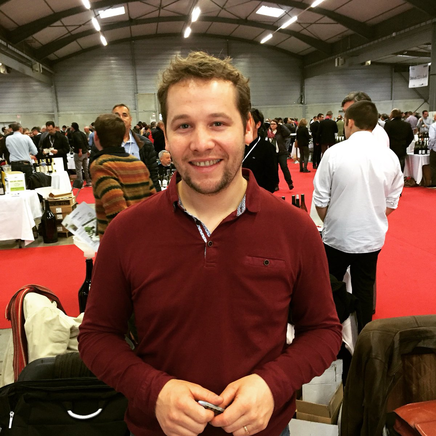 A reference to Cahors, the Croisille family is one of the most dynamic families in the South West of France. It produces a new generation of Cahors, digestible....

A reference to Cahors, the Croisille family is one of the most dynamic families in the South West of France. It produces a new generation of Cahors, each of which is digestible and fresh on its own particular terroirs.


Starting from nothing and armed with their passion for the terroir of Luzech, Bernard and Cécile Croisille created the estate in 1979. They then took the crazy gamble of bringing back the life of a 7 hectare vineyard that was then fallow. Patience was required since it was a project that led them to make their first harvest only in 1984, which they sold in a cooperative cellar.

The taste of a job well done and the will to make their own wine quickly took over. That is why 6 years later, and motivated as never before, they made their first bottling. This new story began in the premises of the neighbouring farm, since it was there, for 10 years, that they began to vinify their wines.

The association with the neighbouring farm ended in 2000 when they moved into new cellars, acquired and renovated by their own hands.

In 2008, Germain Croisille, their son, arrived on the property and decided to develop the estate in organic agriculture. Only two years later, Chateau Les Croisille obtained the certification.

The presence of iron in the chateau's calcareous soils makes this terroir an excellent playground for promoting the fabulous Malbec grape variety of the Cahors!


Château des Croisille is part of the "Vignerons de Nature" Group, which brings together winegrowers who are passionate about organic and biodynamic winemaking or who deeply respect their terroir.

The standard requires that the harvest be mechanical in this region. But in order to respect the vines and the terroir, Chateau Les Croisille has decided to increase its manually harvested vine surface every year.