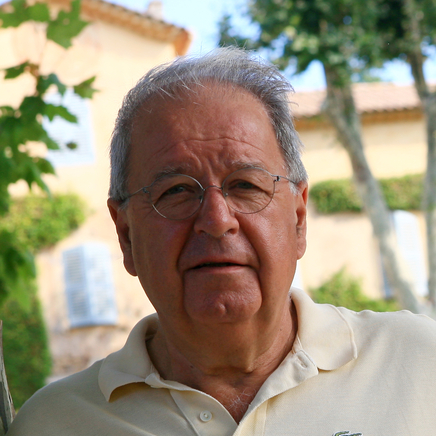 A Castle in the midst of a renaissance..... With a beautiful terroir and a totally redesigned cellar, Arnaud and Elisabeth de Villeneuve have new and great ambitions for their magnificent wines...

A Castle in the midst of a renaissance..... With a beautiful terroir and a totally redesigned cellar, Arnaud and Elisabeth de Villeneuve have new and great ambitions for their magnificent property. The estate extends over 110 hectares, 32 of which are planted with vines. Located between La Crau and Hyères, the estate is in conversion to organic viticulture. "Mesclances" means mixture in Provençal. Indeed, at the end of the property is the confluence of the Réal Martin and Gapeau rivers, two rivers that originate in the limestone massif of the Sainte Baume. But in Les Mesclances, it is the schist that defines our AOC Côtes de Provence La Londe terroir. Our IGP Charmes is on gravelly alluvium resulting from the erosion, by rivers, of the hills over the centuries

In this fertile land, history bears witness to the age of the farm, which dates back to the Gallo-Roman era. Detached in 1802, following the family sharing, owned since 1530 by the same family, ancestors of the current owners, Les Mesclances developed independently on these schist hills of the western Maures Massif. Arnaud de Villeneuve took over the family estate in 2016 and in 2018 the team was strengthened by the arrival of a director Alexandre Le Corguillé. The estate is surrounded by a Mediterranean climate favourable to the cultivation of vines and olive trees.

I took over the estate in 2009 following my brother Xavier, who had managed the estate for about twenty years. Having created and managed my company in the industry for more than 30 years, I had to learn everything about the winemaking profession with its many facets. Wine has been made in Les Mesclances for hundreds of years, as evidenced by the discovery of the Gallo-Roman cellar in 2000 during a replanting. In April 2018, Alexandre Le Corguillé joined us and will lead the property with me.