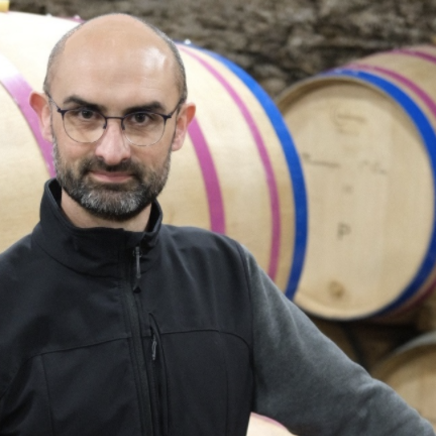 Certified High Environmental Value estate based in Bouzeron and specialist of the Côte Chalonnaise and Côte de Nuits, exceptional wines in a wide range of choices!

Historically established in Bouzeron, Domaine Chanzy was created in 1924, but its origins date back to the 16th century, as shown by the cellars of the estate and the rare old rope press in its cellar. The largest producer in the Bouzeron appellation, Domaine Chanzy is working for the recognition of the smallest Village appellation in Burgundy (55 hectares planted), and above all the only one dedicated to the Aligoté grape variety. With 80 hectares mainly in the Côte Chalonnaise and Côte de Beaune but also in the Côte de Nuits, the estate has appellations as diverse as they are varied, from Mercurey to Vosne-Romanée, via Rully, Givry, Maranges, Santenay and Puligny-Montrachet. It also owns 5 Clos and 4 monopoles and the Clos de la Fortune, its jewel, is the only monopole in the Bouzeron appellation. Certified High Environmental Value level 3 since January 2021.

Proud of our origins and to be the first producer of the smallest village appellation in Burgundy dedicated to Aligoté!

The estate was created in 1928, initially Domaine du Verger d'Exemple, a farm dedicated to the cultivation of fruit trees, and became Domaine Chanzy in 1974. Soon to be a hundred years old!